I was born and raised in a small town in Henan Province, China. I left the town to study and live in the city at the age of fifteen, and until now I found
it very difficult to integrate in the city. I always think that there is a distance from the city. When I face the city, I feel most timid and unfamiliar. However, the era is destined to bring young people like me to the city. These photos were taken from 2011 to 2017 on an occasional journey away from the city. I started to become obsessed with the glimpse of the occasional surpassing reality of these realities. These hidden in the strange corner of the landscape became my prey. I believe I psychologically have some kind of energy projected onto the scenery in these corners, that is why I can see and be attracted. The sense of distance between this eye and the interception of the picture, just as it between the bizarre real world and me.

About the Artist
Chen Zhuo, 1987 born in Henan, China. He now lives in Zhengzhou. He has been working on a project regarding landscape and the changes and interaction between human beings and the nature since 2011. What concerns he the most has always been the landscape, from the impact (in a good or bad way) of human activities on the nature to the power of the nature itself in his latest series. Similarly, through the creation of natural propositions, the artist’s self-individual alienation is explored. 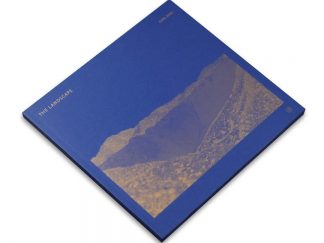